Now we are in the 21st century Monopoly can not only be played on a board but on a PS4 and Xbox One Games consoles too. Monopoly Family Fun Pack game on the PS4 and Xbox One is the latest Family fun computer game brought to us by  Hasbro and Ubisoft.

Monopoly has always been my very favourite board game. As a child I would play this for hours with my long suffering family, I always bought Mayfair and Park lane and as many of the stations possible. I was the keenest player in our family and hated losing, even cheating at times, even though I have never admitted that until now! 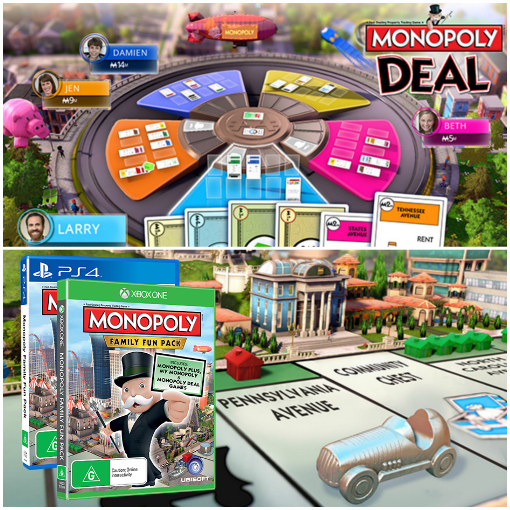 During the Christmas School holidays, we had some time to play some great games as part of some fun yet frantic family gaming nights, a great way to get all the family together and spend some real quality time together.

One of the games we played was a fun family friendly game on the PS4 called Monopoly Family Fun Pack.

Based on the Hasbro classic board game Monopoly which has been entertaining families for nearly 80 years and produced some best games for kids ever! The Monopoly Family Fun Pack by Ubisoft is now on our TV’s via the PS4 and XBox One Games Consoles and not the kitchen table.

I straight away was pleased I would not have the board game to set up as with this game on the PS4, this was all done for us with the click of a few buttons…result for me!

All 3 games look fantastic on the PS4, the graphics are definitely impressive playing on the animated 3D version where you got the chance to personalise your own board.

Watching the animations is fun and great for any Monopoly fans and younger players, the only down side is it takes a lot longer to play the game as you have to watch the animations play out, although I would definitely recommend trying this way to play as the animation has been done brilliantly and should not be missed.

Monopoly Deal is a fast-paced Monopoly themed game where every second counts as you steal cards from your opponents. Great frantic Monopoly fun that the whole family enjoyed.

So whether you are filling your properties with hotels and conquer over the other players or are you going to be less fortunate and end up bankrupt or worse still in Jail. Grab family or friends or better still both and have a fun fueled family night with winners and losers but plenty of laughs!

Although I will always be a huge board game fan, this is a great alternative at a fantastic price with no clearing away for mum.

For 1-6 players Play online and offline.

What to buy your teenage gamer this Xmas

Summer Of Sports Top 5 Gadgets – You Really Must Have

Trading Card Games: All The Hidden Benefits for everyone 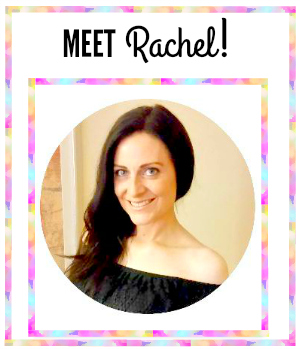 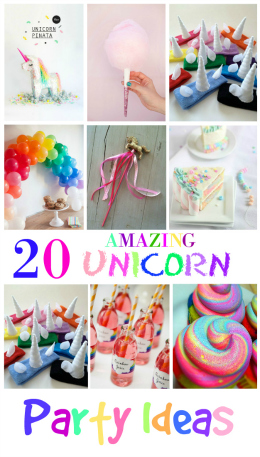 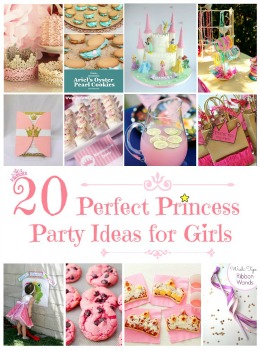 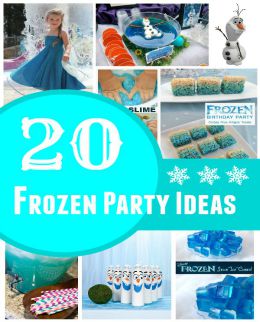 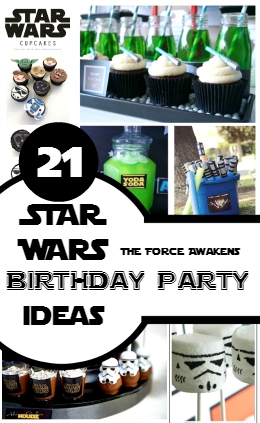 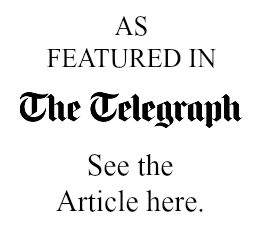 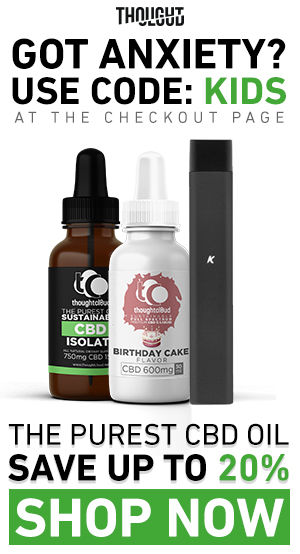 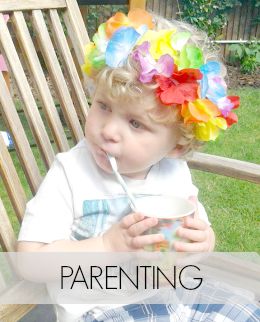 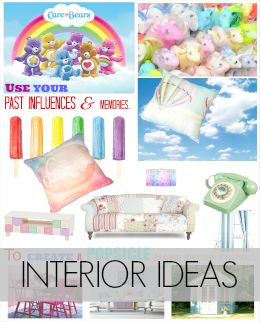 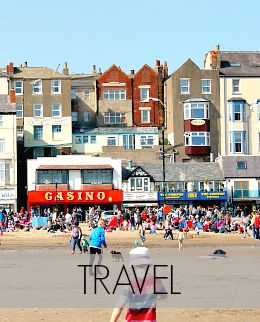 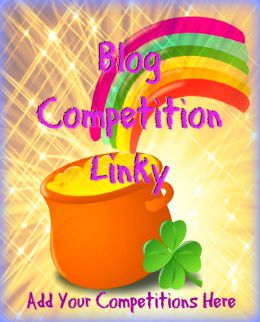 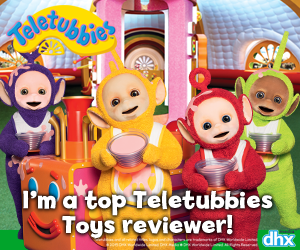 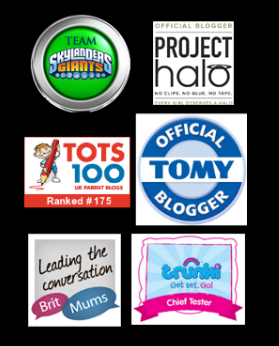 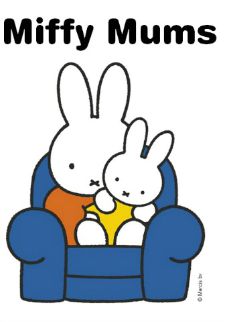